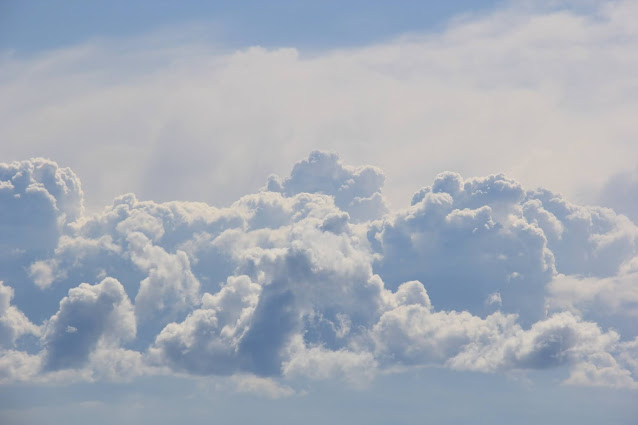 Popular posts from this blog

Introduction to a my Simple Life 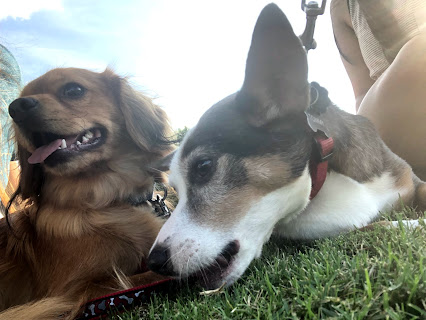 My name is Jessica and I am a senior majoring in Microbiology. A cool thing I like about my major is that microorganisms run the world; they're all around you and they're so diverse. A class I really enjoyed last semester  was Pathogenic Microorganisms and Infectious Diseases. I want to one day become a Physician Associate  and this class just fascinated me. We studied a lot of diseases and different microbes that could compromise  your health. The epidemiology of these pathogens fascinated  me and it was a one of a kind class. I currently work at a doctor's office right now as a medical assistant. I love my job and everyday is always a different day. H opefully  after I graduate I will be accepted into a program to get me closer to my goal.  I am the youngest of four which makes me the baby of the family. My parents both roughly have seven brothers and sisters. So my immediate and extended family are big. There is truly not a dull moment with my family and there is always
Read more 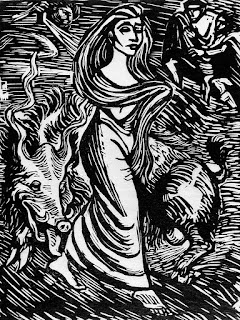 There were once two kids who lived on the same street, Adam and Lilith. Their parents were all best friends and they were practical raised together. Both were raised to be intelligent and witty. Adam and Lilith's parents always joked that they were destined to be together. As they grew up Adam always demanded that he was better than Lilith since he was taller and faster than her. Lilith hated this. She always felt like she was destined for something bigger. When middle school time arrived, Adam and Lilith carpooled together since they lived so close. Everyone thought they were dating and in middle school this is a huge deal. As they continued to grow up the pressure to date just continued to increase.  Eventually, when they were both sixteen they dated. Adam with his pubscent mind thought he was the most popular and the best looking guy. All Adam's friends asked Adam when he was going to have sex with Lilith. Adam replied, "When she's lucky". Word got around to
Read more